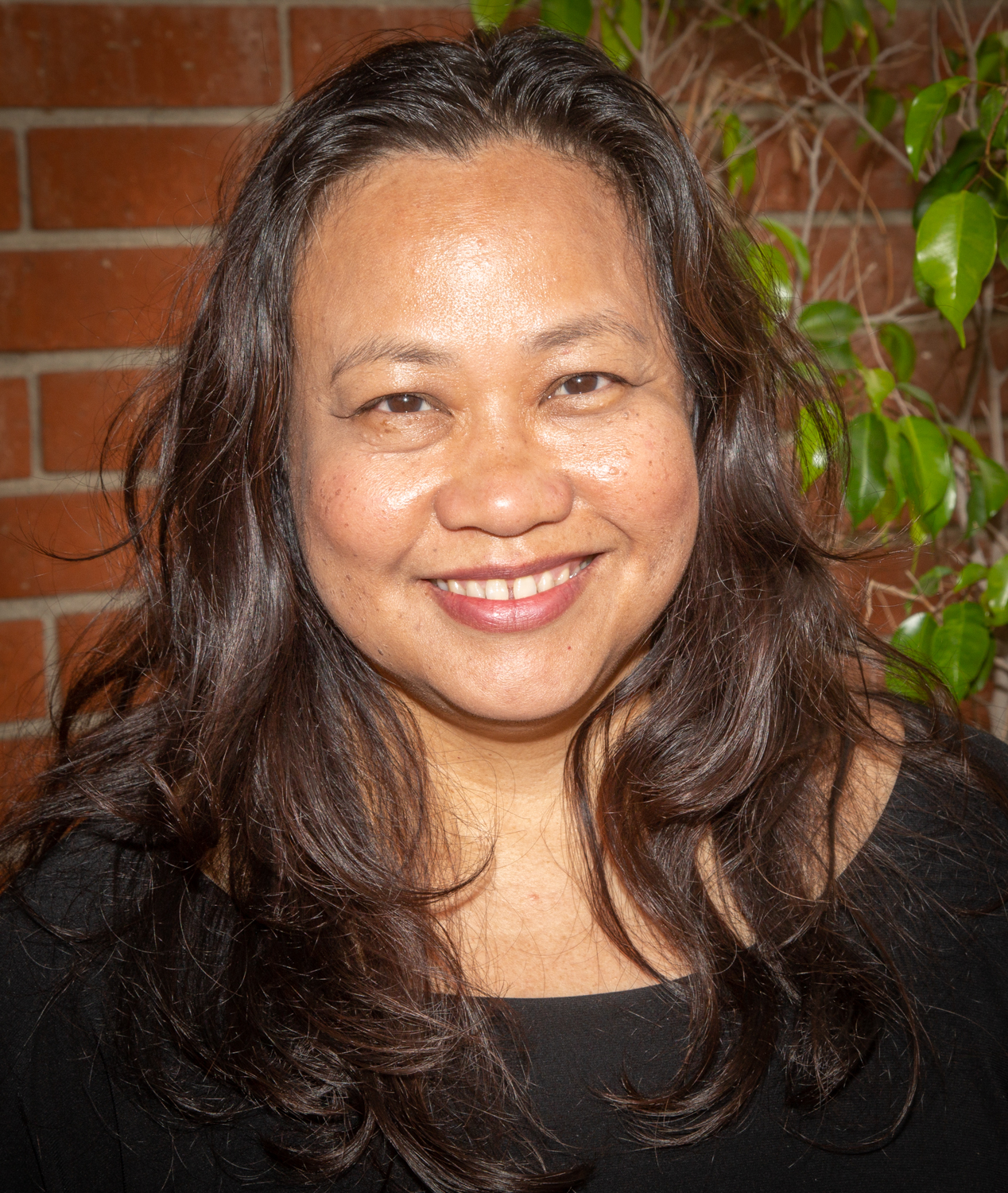 Lorry Hempe
Chair
Lorry Hempe is the Public Works Special Projects Manager in the City of Lynwood. Lorry manages special projects and oversees various environmental programs. She also manages the department’s operational and Capital Improvement Program (CIP) budgets and oversees the transportation fund. She has a Bachelor of Arts Degree in Political Science from UCLA and a Master’s Degree in Public Administration from Cal State Long Beach. 2020 was her first year serving as LARA Chair, having previously served four years as Vice-Chair.

James Burnley
Vice-Chair
James Burnley is the Solid Waste Manager of the City of Beverly Hills where he manages the Solid Waste, Wastewater, Street Sweeping, and Stormwater programs. He has been serving in his current position for the last eight years but has been in the solid waste industry for over 24 years. James has completed coursework from Valley College and West LA College. 2020 was his first year serving as LARA Vice-Chair, after having served two years as Secretary. 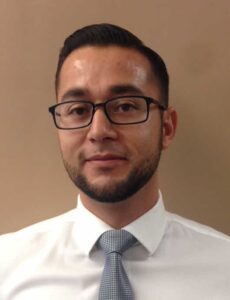 Jesse Reyes
Treasurer
Jesse Reyes currently holds the position of Senior Management Analyst for the Redondo Beach Public Works Department where he oversees the City’s Solid Waste agreement and the City’s vehicle replacement program. Prior to his current position, he served as the Budget Analyst for the Redondo Beach Police Department. He holds a Master in Public Administration from the Sol Price School of Public Policy of the University of Southern California and a B.A. from the University of California, Santa Barbara. 2021 is Jesse’s first year serving as the LARA Treasurer.

Shandy Dittman
Secretary
Shandy Dittman is a Senior Management Analyst in the Department of Public Works for the City of Pomona. Shandy manages Solid Waste budgets and compliance as well as other Public Works operational programs. She has a Master’s Degree in Political Science from the University of California, Davis. 2020 was her first year serving as LARA Secretary. 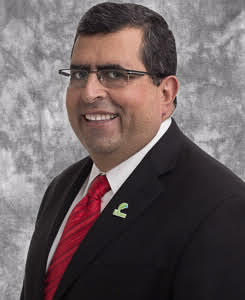 Alex E. Helou
Executive Director
Alex heads the Solid Resources Group that is responsible for managing solid waste for the entire City of Los Angeles, including collection, transport, and processing of source-separated recyclables, green materials, and municipal solid waste from 750,000 residential customers. Alex leads a workforce of over 1,300 employees in five divisions, with an annual operating budget of over $180 million. He is in charge of implementing many key solid waste management strategies to help the City of Los Angeles achieve Zero Waste by 2025, including the Solid Waste Integrated Resources Plan and the Commercial Franchise System. The City has exceeded the 75% diversion rate and continues moving toward the zero waste goal. A 22-year veteran of the City of Los Angeles, Alex is a registered Chemical Engineer with a Master’s degree in Environmental Engineering. 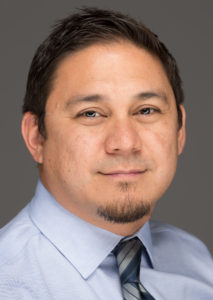